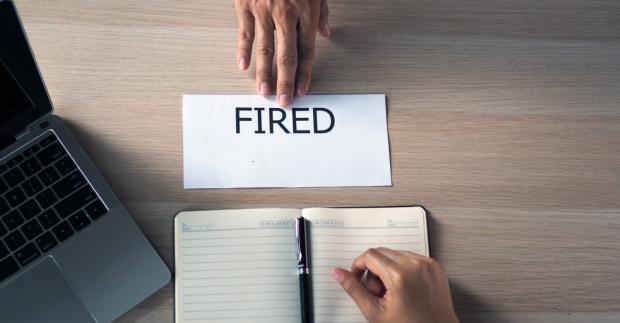 That report, which was widely cited across the internet and on cable news, was taken offline the following day and replaced with an editor's note admitting the single source was wrong and that "subsequent reporting showed that the missiles were Russian-made and most likely fired by Ukraine in defense against a Russian attack."

On Monday, the AP fired James LaPorta, the investigative reporter responsible for that story, Confider has learned.

The piece, which was originally co-bylined with John Leicester (who is still working at the AP), attributed the information to a single "senior U.S. intelligence official," despite the AP's rule that it "routinely seeks and requires more than one source when sourcing is anonymous."

The only exception, according to its statement of news values and principles, is when "material comes from an authoritative figure who provides information so detailed that there is no question of its accuracy"—a situation that seemingly did not occur, as the report was fully retracted last Wednesday.

When reached for comment, an AP spokesperson did not comment on LaPorta's ouster but instead wrote: "The rigorous editorial standards and practices of The Associated Press are critical to AP's mission as an independent news organization. To ensure our reporting is accurate, fair and fact-based, we abide by and enforce these standards, including around the use of anonymous sources."