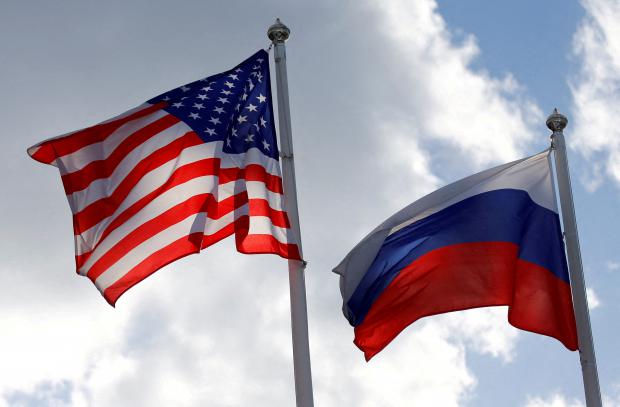 The US and Russia will hold talks on the last nuclear arms control treaty that remains between the powers, the New START, from November 29 to December 6 in Cairo, Egypt.

The dates were announced by Russian Deputy Foreign Minister Sergey Ryabkov, who suggested Friday that the talks could lead to higher-level negotiations with the US. The State Department said earlier in November that the US and Russia had agreed to hold talks under the bilateral consultative commission (BCC), an implementation body established by the New START.

The New START treaty puts limits on the deployment of warheads, missiles, and bombers and includes an inspection regime. But according to the State Department, the inspections were paused in March 2020 due to Covid-19 and haven't been resumed since.

The talks in Cairo are expected to be focused on the resumption of inspections. The New START expires in 2026, and there's currently no agreement for a replacement or any further arms control treaties between the US and Russia.

On another diplomacy front, Ryabkov said that Russia is hoping to reach a prisoner swap deal with the US that would secure the release of Viktor Bout, a Russian arms dealer serving a 25-year sentence in the US. Brittney Griner, the WNBA star serving a drug charge in Russia, could potentially be exchanged for Bout.

IT'S HAPPENING: They're After Tucker NOW

Here Are the Countries Where China Spy Balloons were Also Spotted Up in the Sky...