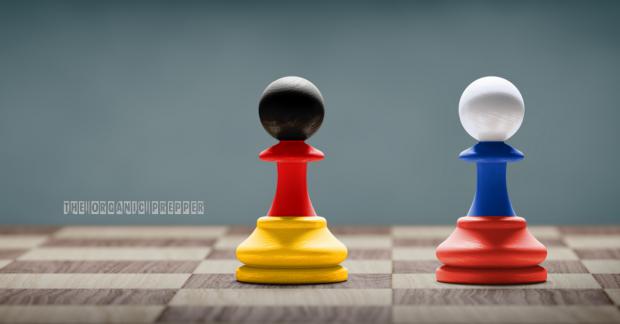 Germany has just created a maintenance hub within the nation of Slovakia to perform work on weapons coming out of the Ukrainian War. These weapons are predominantly going to be howitzers and anti-aircraft systems that have been supplied to Ukraine via the West.

According to German Defense Minister, Christine Lambrecht, a member of the Social Democratic Party, "We have reached [an] agreement, and work can start immediately so that all the equipment which has been supplied can be repaired after coming out of battle."

She also added that Germany is planning to train 5000 Ukrainian soldiers within Germany's borders by the end of June as part of a European Union training exercise.

Back in March 2022, Russia's Foreign Minister Sergei Lavrov warned the world that anybody transporting weapons to Ukraine would be viewed as a legitimate military target. He stated, "We clearly said that any cargo moving into the Ukrainian territory which we would believe is carrying weapons would be fair game."

This Time It's Different