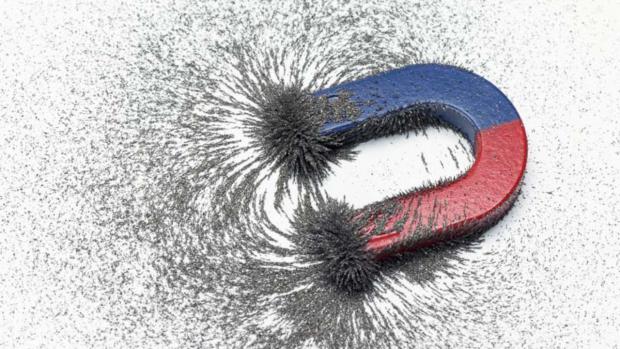 For scientists and dreamers alike, one of the greatest hopes for a future of bountiful energy is nestled in a winery-coated vale east of San Francisco.

Here lies the National Ignition Facility (NIF) in California's Lawrence Livermore National Laboratory. Inside NIF's boxy walls, scientists are working to create nuclear fusion, the same physics that powers the sun. About a year ago, NIF scientists came closer than anyone to a key checkpoint in the quest for fusion: creating more energy than was put in.

Unfortunately—but in a familiar outcome to those familiar with fusion—that world would have to wait. In the months after the achievement, NIF scientists weren't able to replicate their feat.

But they haven't given up. And a recent paper, published in the journal Physics Review Letters on November 4, might bring them one step closer to cracking a problem that has confounded energy-seekers for decades. Their latest trick: lighting up fusion within the flux of a strong magnetic field.

Fusion power, to put it simply, aims to ape the sun's interior. By smashing certain hydrogen atoms together and making them stick, you get helium and a lot of energy. The catch is that actually making atoms stick together requires very high temperatures—which, in turn, requires fusion-operators to spend incredible amounts of energy in the first place.

Before you can even think about making a feasible fusion power plant, you need to somehow create more energy than you put in. That tipping point—a point that plasma physicists call ignition—has been fusion's longest-sought goal.

The NIF's container of choice is a gold-plated cylinder, smaller than a human fingernail. Scientists call that cylinder a hohlraum; it houses a peppercorn-sized pellet of hydrogen fuel.

At fusion time, scientists fire finely tuned laser beams at the hohlraum—in NIF's case, 192 beams in all—energizing the cylinder enough to evoke violent X-rays within. In turn, those X-rays wash over the pellet, squeezing and battering it into an implosion that fuses hydrogen atoms together. That, at least, is the hope.