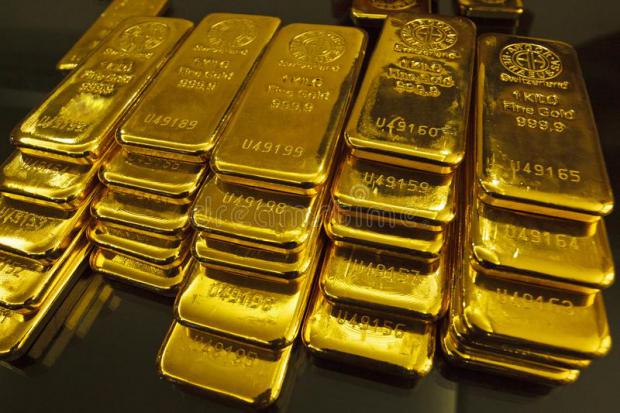 The pound's plunge to a record low versus the dollar, as well as the turmoil in financial markets, is said to be the cause of the sudden increase in demand for the precious metal.

Demand for Gold 'Increased Exponentially'
A United Kingdom-based gold dealer, Ash Kundra, has revealed that he repeatedly ran out of gold coins and bars in the days that followed the United Kingdom treasury chief Kwasi Kwarteng's mini-budget proposal. Kundra, who operates from London's Hatton Garden jewelry quarter, is quoted in a Bloomberg report suggesting that demand for the precious metal had "increased exponentially" following Kwarteng's controversial proposals.

According to the report, the rush to gold by Britons came at a time when the precious metal's U.S. dollar value was approximately 20% lower than its March peak of just above $2,060 per ounce. However, the turmoil in the U.K. financial markets, as well as the pound's slide to a record low versus the dollar, meant gold was again a more alluring alternative.

This, in part, is said to explain why those in the United Kingdom were scrambling to get their hands on the precious metal. As Kundra observed: