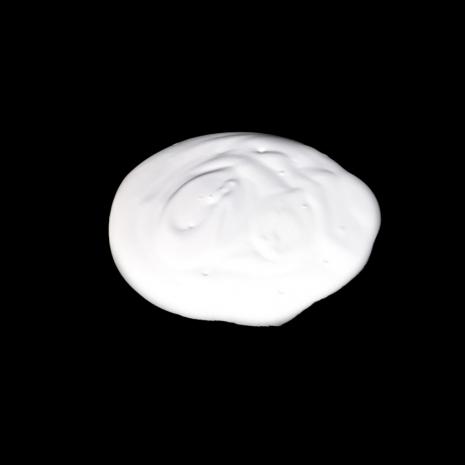 The team has now made some tweaks to the recipe and produced a version that is thinner and lighter, which they say is ideal for use on cars, trains and planes.

The original version of the ultra-white paint owed its supreme ability to reflect sunlight to the inclusion of barium sulfate, a chemical compound used in photographic paper and cosmetics. This was added to the mix in the form of particles of different sizes with varying ability to scatter light, enabling the paint to bounce away more of the spectrum of incoming sunlight.

With a reflectivity of 98.1%, the material far exceeded the reflectivity of commercially available heat-reflecting paints that boast 80 to 90% reflectivity. In tests on outdoor surfaces, the team found the paint could significantly lower their temperature compared to the ambient surrounds and could potentially produce cooling effects that are on par with common air conditioners. But the paint did have its shortcomings.

"To achieve this level of radiative cooling below the ambient temperature, we had to apply a layer of paint at least 400 microns thick," said Xiulin Ruan, who developed the paint. "That's fine if you're painting a robust stationary structure, like the roof of a building. But in applications that have precise size and weight requirements, the paint needs to be thinner and lighter."

So Ruan and his team came up with a new recipe. The new material features boron nitride in hexagonal nanoplatelet form and offers a solar reflectance of 97.9%, so a touch below the original, but does so in layers of just 150 microns thick. This new paint is not only thinner, but is also lower density and therefore weighs around 80% less.

"This light weight opens the doors to all kinds of applications," said George Chiu, a Purdue professor of mechanical engineering. "Now this paint has the potential to cool the exteriors of airplanes, cars or trains. An airplane sitting on the tarmac on a hot summer day won't have to run its air conditioning as hard to cool the inside, saving large amounts of energy. Spacecraft also have to be as light as possible, and this paint can be a part of that."