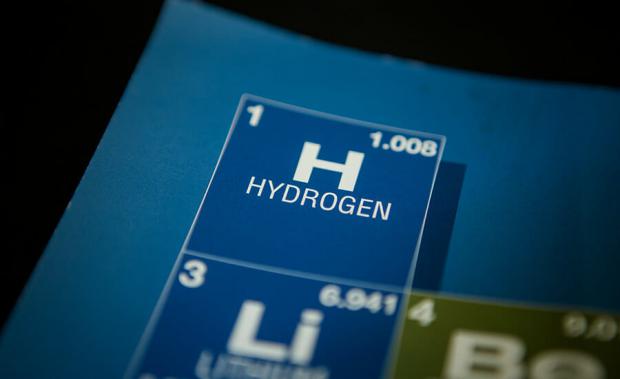 The idea is to pump specially developed microbes into depleted oil wells, where they'll eat oil and excrete hydrogen.

Humans have been harnessing tiny single-celled and multicellular organisms to perform work for much longer than we've known what they were. The earliest beers known to history were brewed some 13,000 years ago, making systematic use of a microscopic fungus called yeast, and its habit of eating sugars and starches and excreting carbon dioxide and ethanol. That's about 7,000 years before recorded history was known to history.

Microbes can be incredibly hard workers – Louis Pasteur once described yeast's work on glucose as the equivalent of a 200-pound person chopping two million pounds of wood in two days. But their ability to party is critical as well; in two days under the right conditions, 100 yeast cells can multiply into 400 billion.

Now that humans are beginning to get a handle on genetic engineering, a huge range of other possibilities are opening up. And with the rise of artificial intelligence, it's becoming easier than ever before for scientists to identify which bits of the genetic code are responsible for a microbe's desirable behaviors, and repeat those sections to juice these little creatures up for higher and higher performance.

One company engaged in such work is Cemvita, which is concentrating at present on microbes that feast on hydrocarbons – in particular, crude oil – and ferment them, excreting hydrogen and carbon dioxide. Unfortunately, it's not accurate to describe this release as a belch or a fart – believe me, nothing would make me happier, but in this case the gases simply bubble out through the cell walls without any celebratory audio.