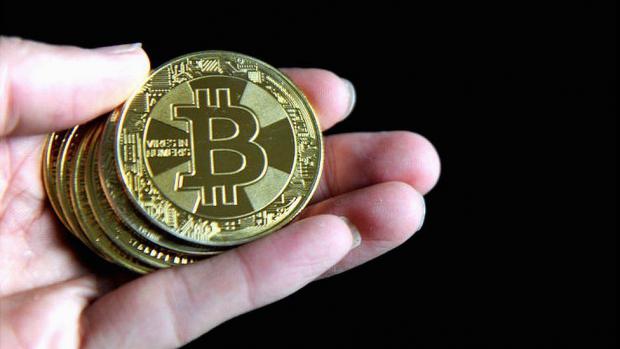 This is an opinion editorial by Ross Ulbricht, the founder of pioneering Bitcoin marketplace Silk Road, who is currently serving a double life sentence plus 40 years in federal prison.

Much more is being said about Bitcoin these days than when I was put in prison. On October 1, 2022, I started my tenth year locked in this cage. Right now, as I put pen to page, the afternoon sun beams through the bars of my window and the murmur of the other prisoners snakes under my cell door.

Bitcoin doesn't have ears. What we say doesn't change it. Barring a society-level catastrophe, Bitcoin will keep adding a block every ten minutes, forever. That's the whole point. Through all the ups and downs since Bitcoin's birth more than 13 years ago, despite the hype, despite the naysayers, despite everything, Bitcoin has never faltered.

Bitcoin Hits a New 52-Week Low, Where to From Here?

Bitcoin Is Far More Than An Investment