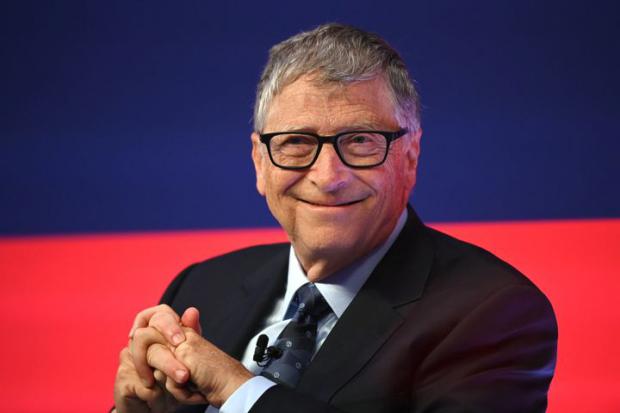 The idea that Bill Gates exerts undue influence over global health has consistently been denied and dismissed as a loony conspiracy theory. But as with so many other things, this conspiracy theory is now turning out to be a conspiracy fact.

On Sept. 14, Politico published an extensive special report based on "four dozen interviews with U.S. and European officials and global health specialists," headlined, "How Bill Gates and His Partners Took Over the Global COVID Response."

As noted by Igor Chudov on Substack, within hours the headline was edited to read: "How Four Private Groups Used Their Clout to Control the Global COVID Response — With Little Oversight," as illustrated in Chudov's screen capture below.

Curiously, five hours after that edit, Politico changed the headline back, so at the time of this writing, it reads: "How Bill Gates and Partners Used Their Clout to Control the Global COVID Response — With Little Oversight."

The only word now missing from the original headline is "his." You can see how the headline shifted back and forth over the course of 15 hours on archive.today.

According to Politico, four health organizations — the Bill & Melinda Gates Foundation, GAVI, the Coalition for Epidemic Preparedness Innovations, or CEPI, and the Wellcome Trust — rapidly took a lead in the global pandemic response, and while all four claim to be independent organizations, they're all actually founded and/or funded by Gates.

True Colors: J6 Staff Lash Out at Liz Cheney for Allegedly Burying Parts of the Investigation

FTX on Steroids: Is "Tether" the Biden World's Crypto BCCI?