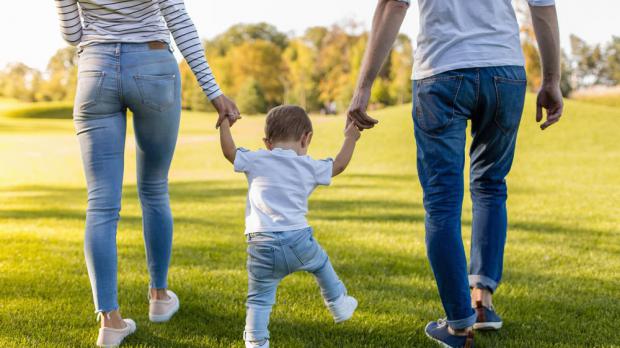 This should be obvious to anyone, even those facilitating this breakdown as they openly acknowledge they seek to break down American society.

This is a society that teaches its youngest citizens a suicidal lie: that America was founded in 1619, that it was built on slavery and that even today it is systemically racist. At the same time, it does not teach the fundamental moral fact that every culture practiced slavery — Arab, Muslim, African, Asian, Native American — and usually more viciously (e.g., Arab slave masters routinely castrated black slaves so that they could not reproduce) than in America.

This is a society that robs its youngest of sexual innocence. Teachers — nearly all of them women, the sex that society has always regarded as the natural guardians of sexual innocence — now routinely sexualize young people with discussions of sexual behavior and by having drag queens perform for them.

This is a society that has taken as a given that there are more than two sexes; that has Jewish and Christian clergy sign emails with "preferred pronouns"; that will praise the Disney Corporation for dropping all references to "boys and girls" from its theme park announcements.

This is a society in which refusing to say that men give birth can lead to social banning and the loss of one's job and income.