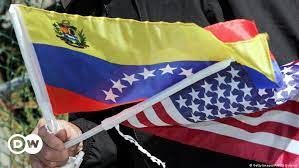 The third quarter 2022 ended Friday. We're entering the year's home stretch. Thus, we'll take a moment to observe where money and markets have been, so we can conjecture as to where they're going.

To begin, United States stock markets are in an epic battle between bulls and bears. For most of the year, the bears have been delivering heavy blows. But the bulls have not taken their punches lying down. Here's a quick review of the three major U.S. Indexes…

The indexes then rallied into mid-August. Many investors thought the bear market was over. They invested accordingly. But, alas, it was merely a sucker's rally. September was ugly.