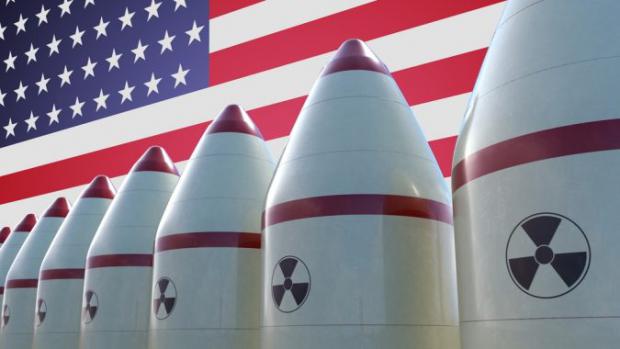 A decade later, by 2012 there was an increase to 750 US military bases in existence globally, including 1.4 million American troops on active duty, figures which are reported through to today. Other estimates suggest the Americans have owned, or maintain authority over, more than 1,000 military installations abroad. The network of bases is so expansive that even the Pentagon may not be sure of the exact number.

In Europe, some of the US military facilities currently in operation date to the Cold War era. Much has changed over the past generation, as many European states have joined the Washington-dominated NATO, an increasingly aggressive military association. NATO enlargement of course continues, despite the fact that membership leads inevitably to significant erosion of sovereignty and independence, especially for the smaller countries which have chosen to join NATO.

Since 2004 NATO-operated spy planes (Airborne Warning and Control System) have been patrolling the Baltic Sea nations and NATO states such as Estonia and Latvia, at the actual borders of Russia, a nuclear superpower. Such actions by NATO as these have resulted in a clear potential for nuclear war erupting, a threat which is increasing as tensions escalate in the Ukraine crisis.

From 1940 to 1996, Washington spent about $5.5 trillion on its nuclear program. This figure does not include the $320 billion, pertaining to the annual storage and removal costs of more than 50 years worth of accumulated radioactive waste, and the $20 billion needed for the dismantling of nuclear weapons systems and removal of surplus nuclear material.

"Brazilian Military is Just Waiting for Bolsonaro to Give the Order to Arrest..."

The Government Is Still Waging War on America's Military Veterans