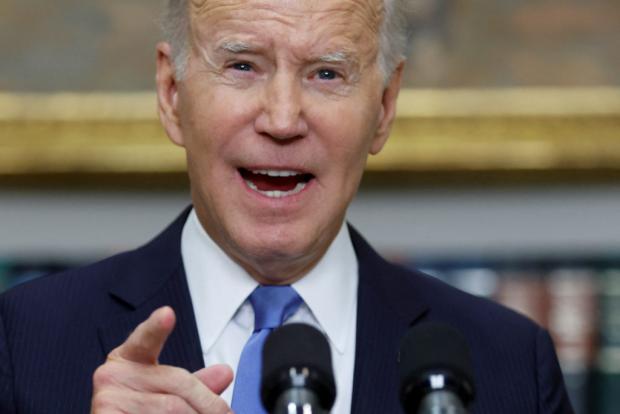 It has already started World War III with its use of Ukraine to light the final match.  The problem is that reasonable people are in very short supply, and, as Ray McGovern recently wrote in "Brainwashed for War with Russia, the Biden administration and their media lackeys

… will have no trouble rallying Americans for the widest war in 77 years, starting in Ukraine, and maybe spreading to China …. Most Americans are just as taken in by the media as they were 20 years ago, when they were told there were weapons of mass destruction in Iraq. They simply took it on faith. Nor did the guilty media express remorse – or a modicum of embarrassment.

Many good writers – all of whom are banned from mainstream media – have  made clear why the corporate media propaganda about the US/NATO war against Russia via Ukraine is false and egregiously dangerous.  The government of the U.S.A. is led by morons in the demonic grip of the "The U.S. Should Rule the World" ideology.  It is nothing new.

I don't wish to debate the facts, for that is a fool's game created to suggest there is something to debate.  For the evidence is clear, except to the public in the grip of propaganda-induced ignorance or those elites who never learned from the ancient Greek goddess Nemesis that dark Furies will destroy those who in their hubris push the limits.  The Biden administration has already done that, while President Biden mutters inanities as if he were a mafia boss wandering the streets in his pajamas and slippers.  The recent sabotaging of Nord Stream 2 is another example of the treacherous road we are traveling, as Diana Johnstone makes clear in her recent article, "Omerta in the Gangster War."