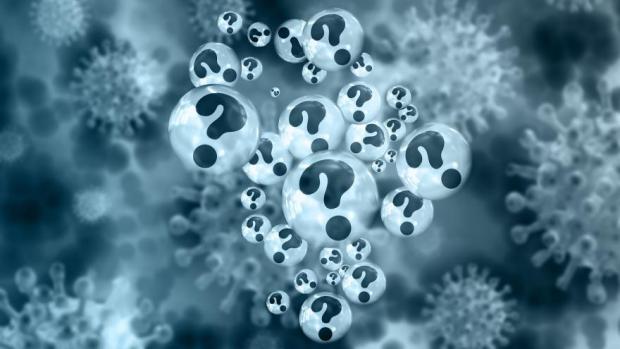 The COVID pandemic has confirmed lingering suspicions of this, and then some. Captured agencies that are now more or less openly working against the interest of the American public include the U.S. Food and Drug Administration and the Centers for Disease Control and Prevention.

They have repeatedly authorized experimental mRNA-based COVID shots despite overwhelming evidence of harm and little to no benefit. The National Institutes of Allergy and Infectious Diseases (NIAID), which has been in charge of all U.S. biodefense research since 2003, under the leadership of Dr. Anthony Fauci, is also part of this group.

As reported by Breaking Points with Krystal and Saagar (video above), evidence points to SARS-CoV-2 being the result of a lab leak, and that Fauci, Harvard researchers, China, the mainstream media, the World Health Organization and tech companies all worked together to cover it up. In his report, Saagar reviews the timeline of that cover-up, published by U.S. Right to Know (USRTK) September 14, 2022.1

In mid-January 2020, then-director of the CDC, Dr. Robert Redfield, a virologist, voiced concerns that the pandemic may have been the result of a lab leak at the Wuhan Institute of Virology (WIV) in China. He told Vanity Fair that he called Fauci, Wellcome Trust director Jeremy Farrar, and World Health Organization director-general Tedros Adhanom Ghebreyesus, urging each of them to "take the lab-leak hypothesis with extreme seriousness."2

A PEACEFUL CULLING IS UNDERWAY

Chaos Breaks Out As Reporters Ask Fauci About COVID Origins

Is this what's causing long Covid?