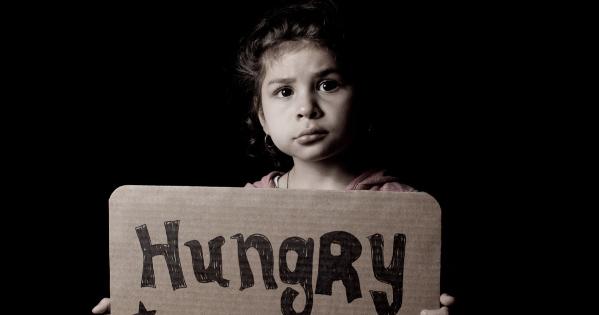 In 1969, President Richard Nixon promised to end hunger at a similar White House summit. The vast expansion of federal food assistance after Nixon's pledge failed to end the problem, but that won't deter Biden from claiming that new federal handouts will end hunger.

Between the Nixon and the Biden eras, there was another pledge on hunger that has almost vanished into the memory hole. In 2008, presidential candidate Barack Obama promised to end child hunger by 2015. Unfortunately, policy makers and pundits learned nothing from the disastrous policies that Obama followed in a futile attempt to reach that goal.

Obama vastly expanded federal school feeding programs with the Healthy, Hunger-Free Kids Act of 2010. Thanks to that law, all schools with 40 percent low-income students were entitled to offer free federally subsidized breakfasts and lunches to all students. Similar programs have sharply expanded free meals for schoolkids since the start of the covid pandemic.

But for almost fifty years, the Government Accountability Office (GAO) has lambasted the federal school lunch program for its high fat and poor nutrient content. A University of Michigan study published in 2010 found that students who regularly ate school lunches were 29 percent more likely to be overweight and that consumption of school lunches was the strongest single predictor of childhood obesity.

US Home Prices Declined For 3rd Straight Month In September