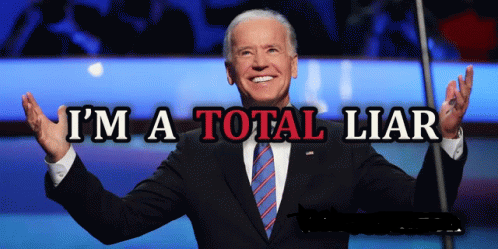 Some of the most ubiquitous storylines around are those of the crazy uncle of the family. It seems to be a universal phenomenon that we all have one (even if it is a brother, cousin, grandpa or the like) but the stories abound of those crazy uncles. You know, the ones that always end up embarrassing someone at Thanksgiving dinner, or love to argue over the most inane subjects, or wear the loudest ties with his Hawaiian shirts, or have had a number of trophy wives or girlfriends. Usually the older guy that expels gas at the most inappropriate times and can out-belch the hardiest of young boys; the one that pinches the younger girls cheeks and reeks of old alcohol breath and rancid aftershave. I am not sure who would better qualify in my family, but suspect it might actually be one of my sisters, the "crazy one". I deny all of the accusations that it may be he who is writing this column.

Uncles tend to be older, especially the crazy ones. Difficult behaviors seem to go hand in hand with aging and perhaps that is part of the problem. Anger issues seem to abound in the elderly along with the related hostility and confusing outbursts that seem to be related to the processes of aging like chronic pain, memory issues, loss of friends and many other things that come with age. Medical problems can result in abusive behavior towards those that care for them along with the mental issues that can accompany aging. Offensive language, especially excessive cursing, and other inappropriate behaviors seems to be common with elderly folks and can be the base cause of some of the actions that creates the Crazy Uncle form. As dementia or related issues continue paranoia or delusions can come into play. I have often been accused of being a bit OCD lately, so perhaps that also indicates I am not a youngster anymore. Compulsive or even obsessive behaviors seem to be indicative of age but I attribute that aspect in my own life to having actually learned some things as I matured.

WHOA! This Was All Just A Setup??

Tucker Carlson: This lie could get millions of Americans killed