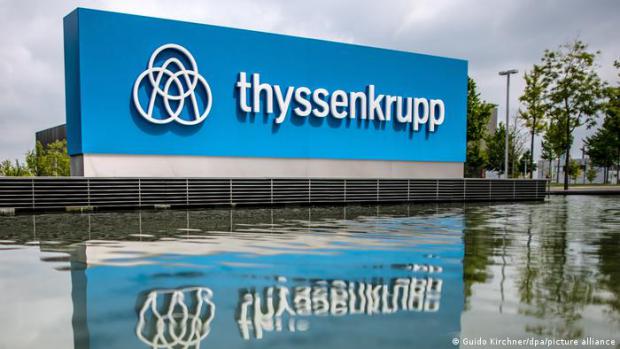 This could open the floodgates.

Every ton of conventionally produced steel puts nearly two tons of carbon dioxide into the atmosphere, and humankind uses so much of the stuff that steel production contributes somewhere between 7 to 8% of global carbon emissions every year. Cleaning up this massive emissions disaster over the next quarter century is imperative, and a daunting challenge.

But the technology to make green steel is well understood and already in use. You stop using fossil-fired blast furnaces to release the oxygen from iron ore, and you stop using baked coal, or coke, as a reductant to add the critical small percentage of carbon to your iron. Instead, you use green hydrogen in a direct reduction process, both as your reductant and to power an electric arc furnace to supply the heat. Instead of tons of carbon dioxide, this process emits water.

Sweden's H2 Green Steel has the jump on the green steel market for the time being. Its $3 billion facilities are expected to pump out some 5 million tons of high-quality zero-emissions steel annually by 2030. But the mainstream is making moves to catch up; ArcelorMittal, the world's second-largest steel producer, will be producing 1.6 million tons of green steel a year by 2025 at a new zero-carbon plant in Spain.

Now Germany's Thyssenkrupp has committed the funds to replace one of the giant blast furnaces at its Duisburg site with a direct-reduction system, which will begin producing around 2.5 million tons of "low-CO2" steel from 2026.

The German Government Has Proposed a Law to Criminalize Truth