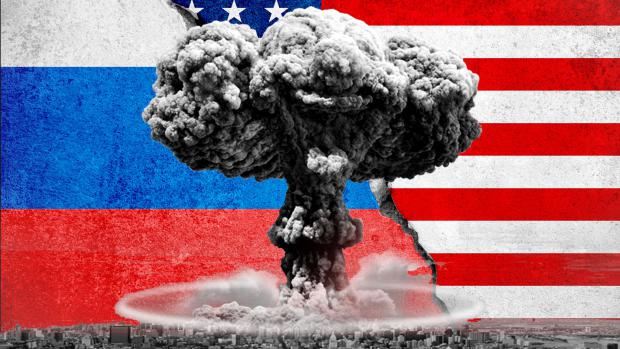 The United States and Russia both keep raising the stakes, and if we keep repeating this cycle it will end with a nuclear war that could ultimately result in billions of deaths.  Unfortunately, leaders on both sides do not seem interested in peace at this point.  The votes that Russia just conducted in four disputed territories were inevitably going to raise tensions even higher.  Of course the western powers have been greatly escalating matters themselves.  Over the past couple of months, NATO has gotten far more deeply involved in the conflict in Ukraine, and now the war is starting to spread beyond Ukrainian borders.

Many in the western world are blaming Russia for the sabotage, but why would they blow up pipelines that they spent so much time and energy constructing and that have enabled them to make giant mountains of money selling natural gas to Europe?

The Russians have already been punishing the Europeans by restricting the flow of gas through those pipelines.  There was certainly no need to blow them up.

If it is ultimately proven that the Russians did this, it would be one of the stupidest geopolitical moves that I have ever seen.

Of course there is someone else that could have done it.

What If US Policymakers Are Even More Stupid Than We Think They Are?