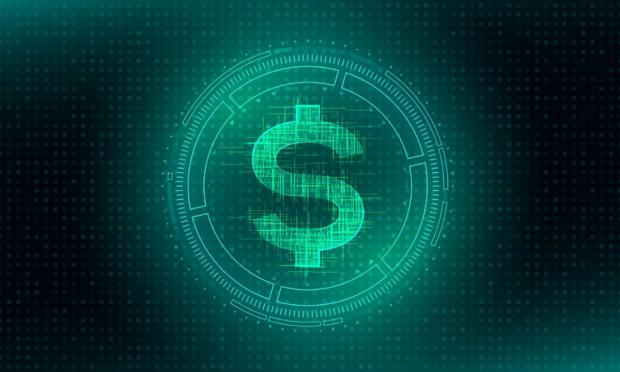 Since the recent White House report on Bitcoin and cryptocurrencies the discussion around a United States central bank digital currency (CBDC) has been raging again. Will they make one? How long will it take? Of course the government is going to take advantage of the broad increases in surveillance capabilities and powers that a CBDC will bring. Right?

Their own report specifically mentions more efficiency as a payments platform, faster cross-border payments, economic growth and stability (easier monetary policy control), protecting against cyber and operational risks (security breaches of financial institutions), safeguarding the privacy of sensitive data and minimizing the risk of illicit financial transactions. So in other words they want to have total insight into your entire financial activity, have the ability to directly deposit money into people's accounts for stimulus and monetary policy purposes and be able to arbitrarily block "illicit activity," which as we know these days is a quickly shifting target that means who knows what next year.

In 2017 your average adult made 41 economic transactions a month, with about 12.4 of them taking place with cash. That would mean looking at these figures that approximately 3,192,200,000 cash transactions occur in the United States each month. To compare with Bitcoin with some napkin math ignoring the efficiencies gained through transaction batching and other optimizations, the Bitcoin blockchain processes somewhere around 3000 transactions a block on average, getting to somewhere in the figure of 13 million transactions a month. So just to replace the average volume of cash transactions alone a CBDC would need to process 246 times more transactions each month than Bitcoin. And that is just replacing cash, not eating into debit or credit card payments, or absorbing some of the payment volume of fintech apps like PayPal and Cashapp.

The biggest threat to our financial freedom - CBDC