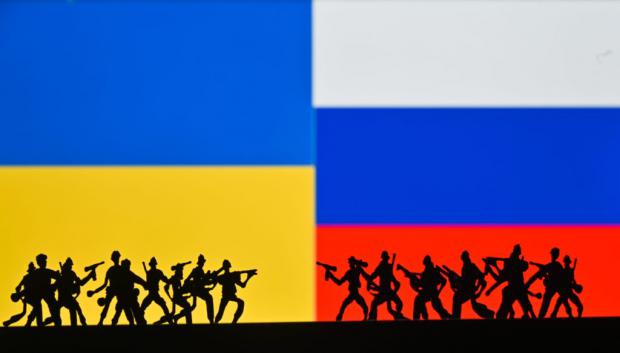 I informed you that Putin and the Kremlin are committed to  one important thing that differentiates Russia from the US and that is that Russia follows international law and the US does not.  This is why there has been no "Russian invasion of Ukraine" as proclaimed by Western propagandists.  Kiev, the functioning of the Ukraine government, and the cities and infrastructure of western Ukraine have not been attacked.  The Kremlin has limited its military operations to the areas in Ukraine where the majority Russian population was being shelled, occupied, and murdered by Ukrainian forces and which faced last February an invasion of a large Western-trained Ukrainian army and neo-Nazi militias intended to overthrow the two independent Donbass republics recognized  by the Russian government.  The republics requested Russia's intervention, which made the "limited military operation" legal under international law.

As my readers know, I regard the limited operation a mistake as it has drawn out the conflict and allowed the West to get deeply involved, thus promising a wider war that would likely turn nuclear.  I thought and still do that Russia was emphasizing legality at the risk of nuclear war.

The Kremlin has now acted to remove the constraint of international law with the referendums in the four areas whether the inhabitants wish reunification with Russia.  It is clear that the vote will be yes, and that the Duma and the Kremlin will proceed rapidly to reincorporate the former Russian territory back into Russia.

Beginning of the End in Nazi-Infested Ukraine?