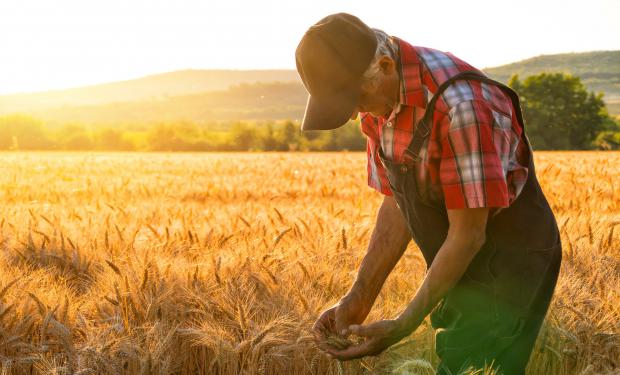 The outlook for American crop production isn't too good. In fact, the food you see in your grocery stores won't be so plentiful a few months from now. That's because it takes time to grow food – and the current cutbacks in food production spell disaster in the very near future.

Food shortages are also coming from overseas. Farmers worldwide are experiencing the same problems simultaneously. And there's no way out.

Dare to Prepare for Food Shortages!

These inevitable food shortages mean one thing: Prepare Now to Survive Tomorrow. It doesn't mean you're paranoid – it means you're smart.

There's one preparedness company that's on the side of the American family. They're actually CHARGING LESS so they can HELP families MORE.

My Patriot Supply is the nation's largest preparedness company, with millions of satisfied customers. Right now – but for a limited time only – you'll SAVE 20% when you order their 3-Month Emergency Food Kit.

Your family will love this food. It contains a wide variety of delicious breakfasts, lunches, dinners, drinks, and snacks – enough for one person for three solid months.

Be sure to get one kit per person in your care. (Plus, extra for unexpected guests.) In a severe crisis, many people's lives could be depending on what YOU decide right now.