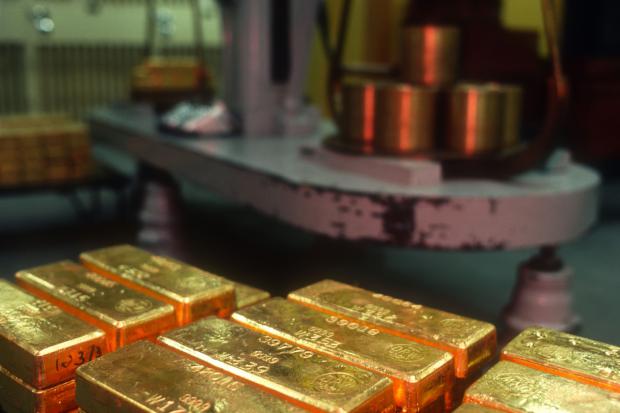 It concluded the path was much less clear. There were two possible paths forward: Gold could be range bound again between $1750-$1800, or, a hawkish Fed at the Jackson Hole summit could potentially crack $1750 and open up the door for new lows. As it turns out, it was the latter. The gold miners are definitely anticipating this.

The hawkish Fed showed up in Jackson Hole and again on Wednesday sending the metals tumbling. After a brief short-covering rally late this week, gold found new lows Friday led by the miners. The market is now oversold which could lead to a short-term bounce. However, any rally is unlikely to gain momentum until a Fed pivot is clearly in view (or the physical market breaks). Luckily for the gold and silver bulls, the pivot will come into view sooner than anyone currently anticipates.

The Fed has talked tough and backed it up. However, they have likely already broken something and the data hasn't shown it yet. They are moving so quickly that by the time the cracks show up in the data, it will be too late. The Fed will be dealing with an economy on the brink of disaster. Then what?