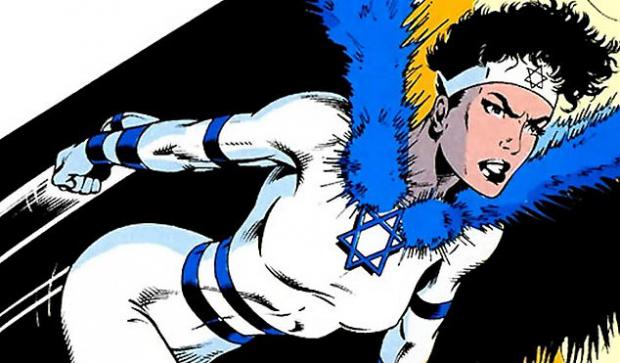 Many Palestine advocates accused Marvel's decision to add Sabra to the MCU as exalting Israeli abuse and war crimes.

"By glorifying the Israeli army & police, Marvel is promoting Israel's violence against Palestinians & enabling the continued oppression of millions of Palestinians living under Israel's authoritarian military rule," the Institute for Middle East Understanding wrote in a tweet.

Following the backlash, Marvel said in a statement to Variety that it will take a "new approach" to the character, in a perceived attempt to placate criticisms.

Many individuals who have held or still maintain roles at Marvel are associated with the Israeli military, Israeli intelligence and Zionist institutions that uphold apartheid. For instance, Isaac Perlmutter, the current chairman of Marvel Entertainment who served on Marvel Comics' board of directors until 1995, grew up in 1948-occupied Palestine (or modern-day Israel) and served in the Israeli military during the 1967 Six-Day War. Avi Arad, the CEO of Marvel Entertainment, also grew up in modern-day Israel and served in the Israeli army during the Six-Day War.