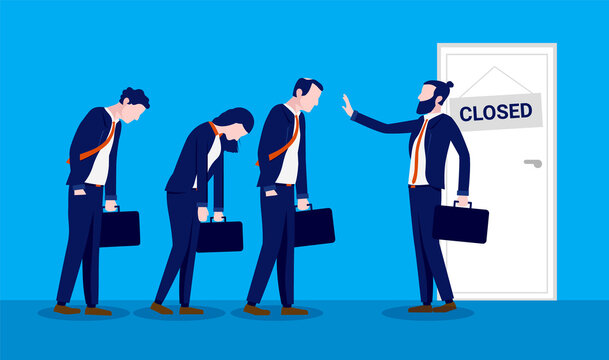 Today Jerome Powell shared that the Fed's work to reduce the massive Biden inflation will result in job losses.

Speaking after the Fed issued another rate hike, Powell said the U.S. may be able to avert a full-blown recession but could not avoid hardship as the bank ramps up its fight against inflation.

"If we want to light the way to another period of a very strong labor market, we have got to get inflation behind us. I wish there were a painless way to do that. There isn't," Powell said.

"We certainly haven't given up the idea that we can have a relatively modest increase in unemployment. Nonetheless, we need to complete this task," he added.

Fed officials also projected another 1.25 percentage points of rate hikes before the end of the year, which Powell said would push borrowing costs into a level meant to restrict the economy.

The Fed is attempting to bring inflation back down toward its annual target of 2 percent by slowing the economy and reducing the amount of money spent on goods and services. The bank does so by raising borrowing costs throughout the economy, which gives consumers less flexibility to spend and businesses less room to hire and expand.

This is Biden's economy.

Inflation is at a 40-year high.

Hunter Biden Probe To Look Into 'What Happened In 2020': Jim Jordan

Is the US on a War Footing?

Our Emperor Has No Brain

THE QUESTION EVERYONE SHOULD BE ASKING:IS ALL OF THIS INTENTIONAL?

Another $1.1BN In Arms Ukraine: "We Will Not Be Deterred," White House Says