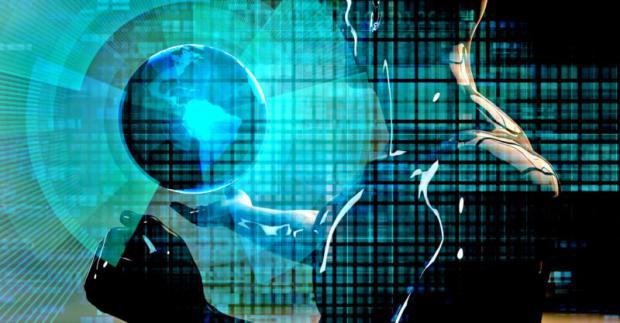 The World Health Organization (WHO) is moving ahead with plans to enact a new international pandemic treaty, despite objections to the plan. The WHO director-general may already declare a public health emergency in any country, without the consent of that country's government. Dr. Mercola is concerned that the WHO would get the power to implement digital identities/vaccine passports, mandatory vaccinations, travel restrictions, standardized medical care and more. A US Department of Homeland Security contractor described vaccine certificates/ passports as driving "the whole field of digital ID in the future," adding they are "not just about COVID [but] about something even bigger" and that "once adopted for COVID [they] will be rapidly used for everything else."

The World Health Organization (WHO) is moving ahead with plans to enact a new or revised international pandemic preparedness treaty, despite encountering setbacks earlier this summer after dozens of countries, primarily outside the Western world, objected to the plan.

A majority of WHO member states on July 21, during a meeting of WHO's Intergovernmental Negotiating Body (INB), agreed to pursue a legally binding pandemic instrument that will contain "both legally binding as well as non-legally binding elements."

Bank Of England Capitulates: Restarts QE Due To "Significant Dysfunction" In Bond Market,

Behind The BOE's Panic: Billions In Margin Calls "Death Spiraling"

MIT Just Created Living Plants That Glow Like A Lamp, And Could Grow Glowing Trees...