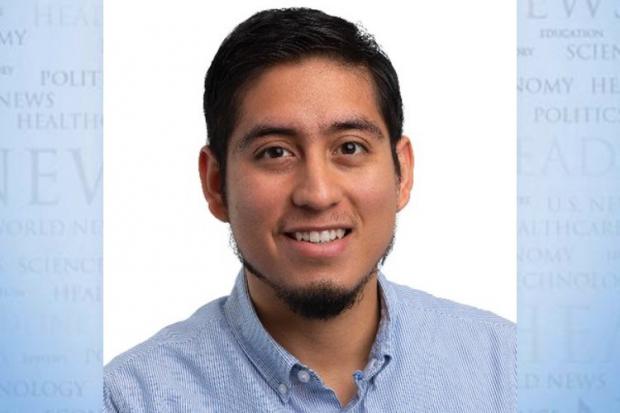 One of the central ideas of the left's "progressivism" is, of course, the notion of "progress." According to progressive theology (an apt word, given that it is essentially a secular faith meant to replace Christianity), history is a fixed timeline moving forward in a single direction. Going in the "right" (read: socialist) direction is called "progress," while going in the "wrong" (read: conservative) direction is called "regression" or "taking our country backwards."

This, of course, flies in the face of history. In reality, there have been many instances of societies being liberal and pagan, then becoming more Christian and traditionalist. It's a constant struggle between ideas, not a single line of "progress" set in stone.

Again, for the Left, the movement of society toward their preferred vision is inevitable. It's destiny. History is already written and all we have to do is help it along. Thus, they criticize anyone who opposes their policies as being on the "wrong side of history."