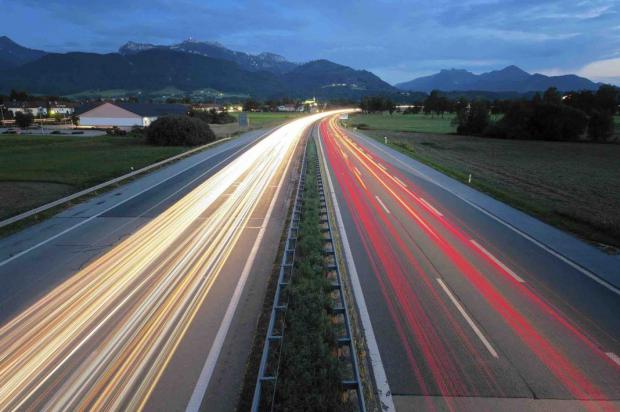 German drivers may soon be "standing with Ukraine" – by moving less fast. It appears the Autobahn is about to get a speed limit, touted by those who advocate it as a way to "save energy" now that there is less of it, courtesy of the German government's decision to punish Germans in order to punish the Russians.

But it's just another excuse to punish Germans, who had one thing over Americans for many years: Unrestricted speed sections of the  German Interstate Highway System – the Autobahn, the one good thing Hitler created besides the VW.

The Autobahn was the model for the U.S. Interstate Highway System. 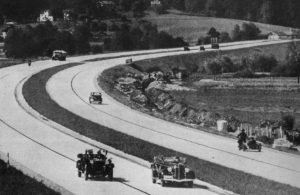 And what comes around, goes around.

The American Interstate system, designed to emulate Germany's – was laid out with average travel speeds of 70-75 MPH in mind. This was in the 1950s. In the early '70s, the federal government decided to limit the maximum allowable speed to an excruciatingly slow-for-these-roads 55 MPH.

Ron DeSantis and the Rise of Incoherent Folk Libertarianism