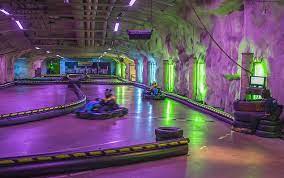 Their doors are so thick a nuclear blast wouldn't leave a dent, officials say of bunkers built during Cold War

But officials in Helsinki's emergency unit say Finns are unfazed by Putin threats.

Official tells MailOnline: 'As a neutral country, we have always felt the need to protect ourselves - and we do'

Media Lies About Buffalo, Says Man Was Republican But He Was Authoritarian Left, Civil...