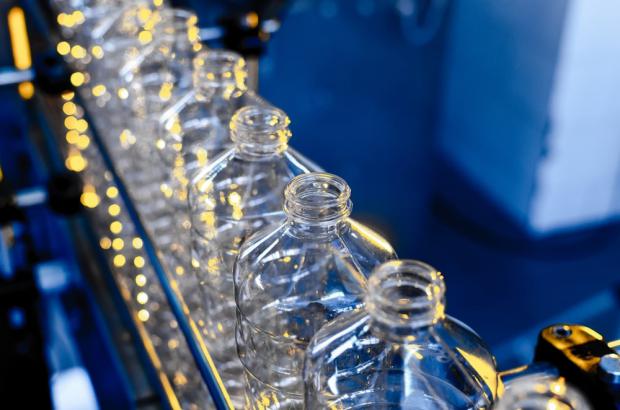 It may sound like a bizarre way to gain weight, but a new study suggests that plastics in shampoo bottles could actually be making people fat.

That's because scientists have discovered 11 chemicals that can affect our metabolism and contribute to weight gain in everyday products such as drinks bottles, kitchen sponges and hair conditioners.

Researchers from the Norwegian University of Science and Technology looked at 34 different plastic products to see which chemicals they contained.

They found more than 55,000 different chemical components in the products and identified 629 of the substances, 11 of which are known to be metabolism-disrupting chemicals.

'Our experiments show that ordinary plastic products contain a mix of substances that can be a relevant and underestimated factor behind overweight and obesity,' said Martin Wagner, an associate professor at the Norwegian University of Science and Technology.

For a long time, experts believed that most plastic chemicals would stay in these everyday products, but Wagner's team has shown that they leach a large number under real world conditions.

This allows the chemicals to then enter the body.

Previous research has also suggested that some plastics contain endocrine-disrupting chemicals, also known as 'obesogens', that may affect our development and fertility.

However, now it appears they may be to blame for weight gain as well.

That's because chemicals from one third of the plastic products investigated in the new study were found to contribute to fat cell development in laboratory experiments.