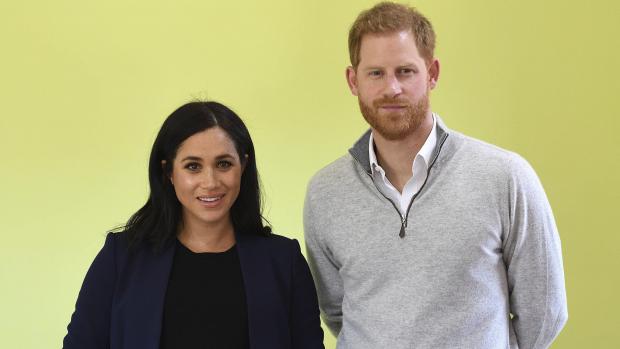 SPOTIFY is taking Harry and Meghan's £18million podcast project "into its own hands" by hiring a host of in-house producers to finally help deliver content.

The streaming giant has been waiting more than a year for the runaway royals to produce material as part of their mega-money deal.

Spotify said it was looking forward to a "full-scale" launch of shows in 2021 - but nothing appeared.

Now bosses at the streaming platform are stepping in to help Harry and Meghan deliver the goods.

They are recruiting new in-house staff to work with Harry and Meghan's Archewell Audio for a show that features "the voices of high profile women."

The monarch reportedly plans to privately remember the Duke of Edinburgh, as well as her father on the 70th anniversary of his death. And, this year's commemoration also comes as she celebrates her Platinum Jubilee, marking 70 years of service.

A royal insider said: "The anniversary of the day she changed from Princess Elizabeth to Queen Elizabeth is obviously a very proud and important moment for her every year.

"This year she will mark 70 years on the throne and is very much looking forward to throwing a four-day party for the country in June.