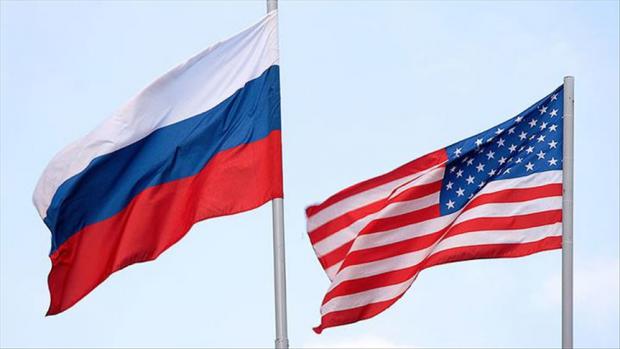 At the risk of being accused of befriending one of the two premier enemies (or rivals, opponents, adversaries, or competitors) of the U.S. national-security establishment (the other one being China), I feel compelled to commend Russian President Vladimir Putin for exposing the rank hypocrisy of U.S. officials.

I must admit that I couldn't help but smile when I read that Putin was threatening to send Russian troops to Cuba and Venezuela in response to U.S. attempts to absorb Ukraine into NATO, which would enable the Pentagon and the CIA to send U.S. troops, missiles, and tanks to Russia's border.

When I read Putin's statement, I knew immediately what the U.S. response would be  … and that it would not be a principled one. Not surprisingly, U.S. officials didn't like Putin's idea at all, as reflected by U.S. National Security Advisor Jake Sullivan exclaiming, "If Russia were to move in that direction, we would deal with it decisively."

Whoa! Now just wait a minute. We keep hearing U.S. officials saying that Ukraine is an independent, sovereign country (despite the fact that the U.S. government helped foment the regime-change operation that installed a pro-U.S. puppet regime in the country). As such, U.S. officials maintain that Ukraine has the rightful authority to join NATO, that old Cold War dinosaur that should have gone out of existence decades ago.

'Russia Started the War' and Other Fallacies

The Drums of War Beat Louder