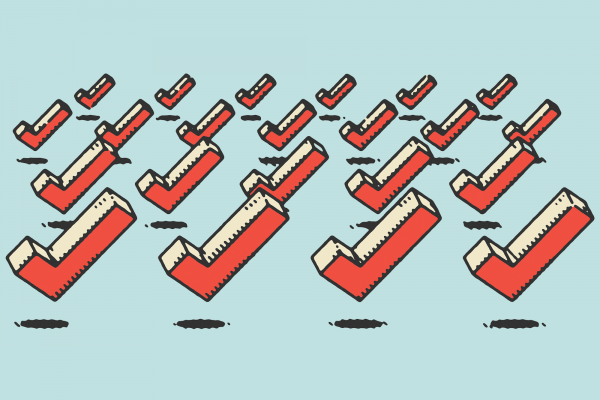 The White House on Thursday denied President Joe Biden thinks the 2022 midterm election will be illegitimate - their second clean up from his press conference the previous day.

But the messaging got mixed when a prominent black Democratic lawmaker said he was 'absolutely concerned' this year's election won't be legitimate.

Biden, in his nearly two-hour press conference on Wednesday, was asked if the 2022 election would be legitimate if Democrats' voting rights package didn't pass in the Senate.

'I'm not going to say it's going to be legit,' he said in response. 'The increase and the prospect of being illegitimate is in direct proportion to us not being able to get these reforms passed.'

Critics immediately lashed out, asking how Biden could question the legitimacy of the election after slamming Donald Trump for his false claim he won in the 2020 contest.

'Lets be clear: @POTUS was not casting doubt on the legitimacy of the 2022 election. He was making the opposite point: In 2020, a record number of voters turned out in the face of a pandemic, and election officials made sure they could vote and have those votes counted,' she wrote.

'He was explaining that the results would be illegitimate if states do what the former president asked them to do after the 2020 election: toss out ballots and overturn results after the fact. The Big Lie is putting our democracy at risk. We're fighting to protect it,' she added.