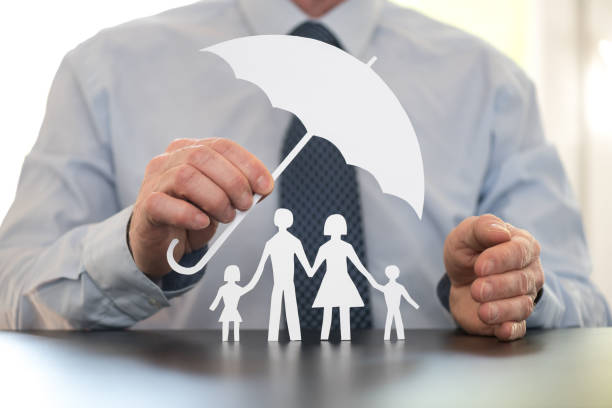 Death is in the air.  Unless you have been living in a cave for the past 12 months, you already know that this is true.  Old people are dying, young people are dying, famous people are dying, and countless hard working Americans that make up the backbone of our economy are dying.  For months, I have been writing articles about "the mystery of the missing workers".  For the very first time in U.S. history, we have a severe shortage of able-bodied workers, and this is one of the biggest reasons why we are facing an unprecedented supply chain crisis today.  Millions of Americans that were working prior to the pandemic seem to have "disappeared" from the system, and now it has become clear that a lot of them have simply died.

Before I discuss the new life insurance numbers that have been revealed, I want to do a quick review.

Earlier this month, I wrote an article about a large life insurance company in Indiana that announced that the death rate for working age people covered by their policies was up 40 percent from pre-pandemic levels…

The head of Indianapolis-based insurance company OneAmerica said the death rate is up a stunning 40% from pre-pandemic levels among working-age people.

"We are seeing, right now, the highest death rates we have seen in the history of this business – not just at OneAmerica," the company's CEO Scott Davison said during an online news conference this week. "The data is consistent across every player in that business."