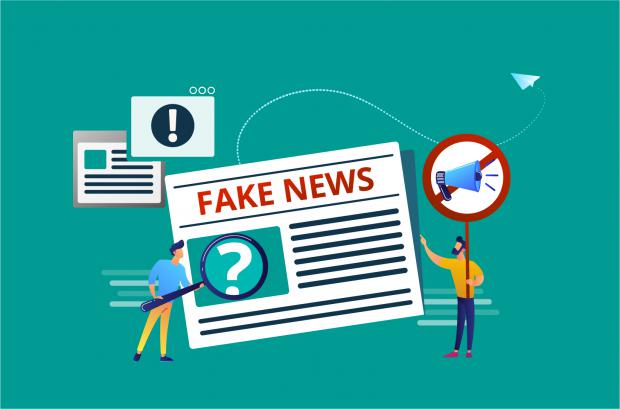 "Reporting that Justice Sotomayor asked Justice Gorsuch to wear a mask surprised us. It is false. While we may sometimes disagree about the law, we are warm colleagues and friends," Sotomayor, an Obama nominee, and Gorsuch, a Trump nominee, said in a joint statement sent to The Epoch Times by a court spokesperson.

One report from NPR alleged Chief Justice John Roberts, a George W. Bush nominee, had asked the other justice to wear masks because he understood that Sotomayor didn't feel safe around people who weren't wearing them following the surge of the Omicron virus variant. The report cited "court sources" for its claim and was authored by Nina Totenberg, who was fired for plagiarism earlier in her career.

Another report, from CNN, cited a single unnamed source in alleging Sotomayor had gone to her chambers for cases because she was uncomfortable with Gorsuch being unmasked.

Sotomayor's worries stem from having diabetes, which puts her at increased risk of experiencing severe illness if she contracts the virus, according to the reports.

A Supreme Court spokesperson declined to answer follow-up questions over the phone and has not returned emailed questions on the matter, including how long Sotomayor has been participating in arguments remotely.

The justice was again listening from her chambers on Wednesday, according to Roberts.

Debunking the MSM Buffalo Shooter Narrative in under 1 minute.