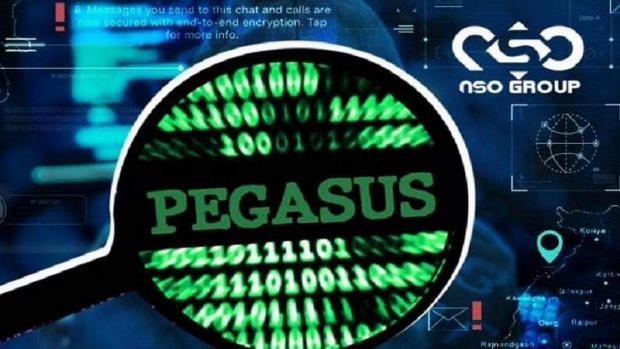 According to Calcalist, the special operations cyber unit of Israel's police remotely planted the private company's spyware on phones belonging to political activists, mayors, former government employees, and others, "taking over their devices and having the ability to listen to all their calls and read all their messages."

The reporting indicates that the extrajudicial surveillance occurred without court supervision, and police did not request search or bugging warrants for the targeted individuals—who were suspected of no crimes. "After all the other surveillance scandals have been exposed, the chickens come home to roost," tweeted Israeli-American journalist Mairav Zonszein. "Not surprising. What will be is if justice is served."

Those scandals include repeated revelations that NSO's spyware was surreptitiously installed on the devices of dissidents, human rights defenders, journalists, and others around the world—especially in other Middle Eastern nations—as well as reporting last month that Pegasus was used by an unknown party or parties to hack the iPhones of nearly a dozen U.S. State Department officials.

"However," reports Calcalist, "NSO's spyware was also used by police for phishing purposes: attempts to phish for information in an intelligence target's phone without knowing in advance that the target committed any crime. Pegasus was installed in a cellphone of a person close to a senior politician in order to try and find evidence relating to a corruption investigation."