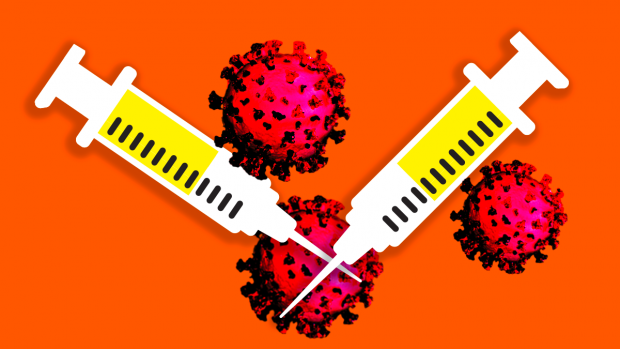 In the incredible video reportedly out of Chichester, UK, a woman in a telemedicine appointment with a doctor is informed the worldwide vaccination scheme is coming to an end because of information the public has not yet been made aware of.

"…There wasn't enough information," the doctor is heard telling the woman.

"And it's a lot more coming up especially for the young people whose immunity is intact, apparently that's enough," the doctor says. "OK? Any questions?"

The woman sought clarification, asking, "So just to make sure, so you think I shouldn't have any more vaccines then?"

"If you ask me this would be my advice but, yes," the medical professional advises.

"OK," the patient responds, "and is that just because you don't think anyone should have that vaccine at a young age, or is that because medically I can't have it because of my head?"

The doctor replies, "Because it's very much as I said to you, there is a lot of information coming up now which was not available earlier and very soon all of the vaccines will be completely stopped."

"This is information that is just really come up. You won't hear it on TV for a while probably because…[sigh] it's a long story, but um yea, so it's very soon they will stop all of these vaccines, people don't know… but yeah…"

111 Telephone call to an out of hours Dr in Chichester, UK (20 hours ago) - When diagnosing this woman with an adverse reaction over the telephone, The Dr advises against taking any more and explains that she believes they are about to get pulled - due to new data on safety ???? pic.twitter.com/HVG1dLbEws