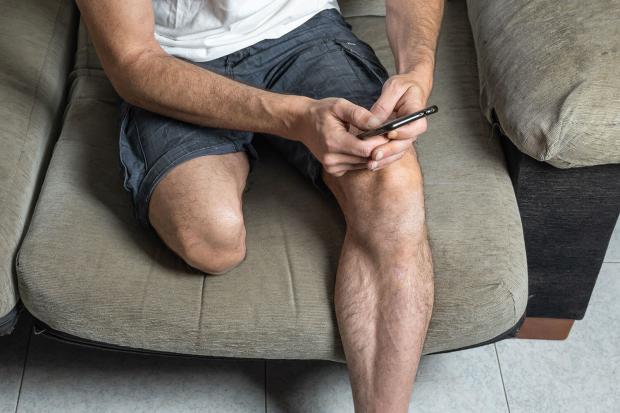 At this point, the evidence seems deniable only when these cases are not looked at together as a group.

Here is a list of people from around the world that, in just the last few weeks and months, have had their leg amputated as a result of the COVID-19 vaccine.

Former taekwondo world champion Dave Mears had his left leg amputated just a month after receiving the AstraZeneca COVID-19 vaccine, which caused his leg to "explode".

Mears received the shot on March 4th and immediately developed flu-like symptoms and a sky-high temperature. A month later, he was hospitalized for a leg infection that was so bad that his leg 'exploded' at Peterborough City Hospital, showering blood everywhere.

Doctors had no choice but to amputate his left leg above the knee.

"There was blood everywhere. It was terrifying. I had the operation and they amputated the leg and I lost five units of blood. It was pretty serious and I was very poorly after that."

39-year-old Cicera Santos from Brazil had to have her left leg amputated due to blood clots just a week after getting the Pfizer COVID-19 vaccine.

Santos took the shot on August 25th and was hospitalized four days later with venous thrombosis in her left leg. The thrombosis was so severe that doctors had no other option but to amputate her leg below the knee.

The mother-of-two said after the amputation:

"I was affected by venous thrombosis in my left leg just a week after the vaccine.

I was a healthy person before this and I never had problems with my blood circulation."