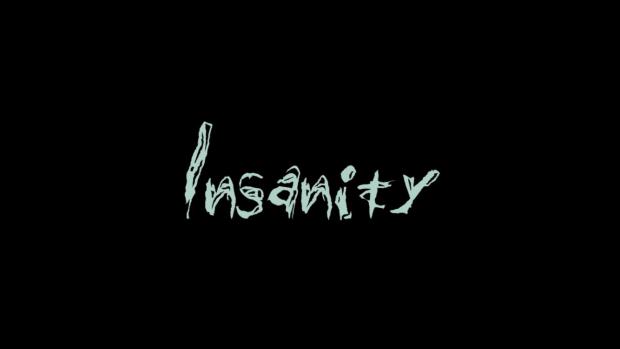 The Russians have told Washington as frankly as it can be stated that the expansion of NATO to her borders, with US missile bases in countries on Russia's borders, US plans to include Ukraine in NATO, Ukraine's failure to abide by the Minsk Agreement, massive US arms deliveries to Ukraine, and constant other provocations and insults have made Russia uncomfortable about her security and unwilling to accept any longer the tension and uncertainty created by hostile US and NATO policies. Russia has stated without qualification that unless the West cooperates in removing the threat to Russian security, Russia will remove the threat with dire consequences to the West.

This is clear honest talk.

But no one in Washington or NATO heard.

Victoria Nuland is an evil neoconservative warmonger, but she is no different from the other deluded fools in Washington. The US is unable to deal seriously with a most serious issue, because Washington is a victim of its belief in its own anti-Russian propaganda. Nuland's beginning remarks are representative of the unreality of American policymakers:

UNDER SECRETARY NULAND: Thank you. Good afternoon, everybody.