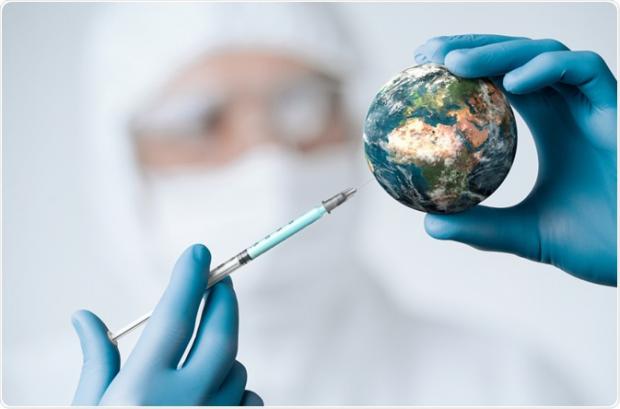 "I know quite a few," Rogan told Dillon. "Now I know over 15 people that have had, like, serious side effects of the vaccine… Menstrual issues, strokes, neurological disorders, chronic fatigue."

Asked to describe the type of neurological disorders he was referring to, Rogan replied, "Like your whole body shaking… and you can't do anything about it."

Rogan pointed out so many adverse reactions are being reported because hundreds of millions of vaccine doses are being distributed.

"The thing is, when you're vaccinating hundreds of millions of people in this country alone, you're going to get adverse side effects on any medication," the UFC announcer said. "And they don't really know [much] because the VAERS reports, it's very underreported, and it's hard to see whether or not it's 100% accurate."

Vaxx Card Checks Will Not Protect You! No Controversial Arguments. Just Common Sense.

First time detection of the vaccine spike protein in a person who died after vaccination...