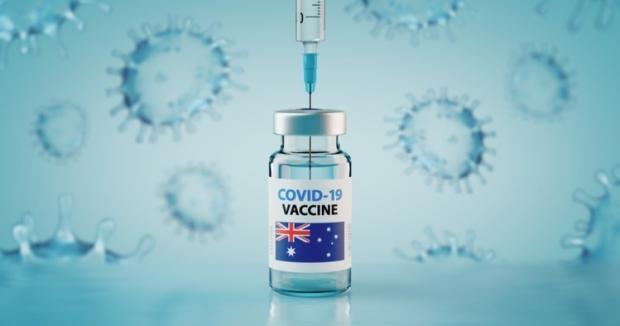 In one video going viral on social media this week, Queensland cops are seen attempting to forcibly push an elderly woman who's just exited Hervey Bay Coffee into the back of a paddy wagon.

"I'm happy to show you my information," the woman pleads with the officers, who at this point are refusing to listen to any explanation. "I'm happy to provide my name and address," she begs helplessly.

"Disgusting, I'm embarrassed to be an Australian," the man filming the altercation says.

Explaining the situation on Facebook, the owner of the Cafe, Matt Straight, who also filmed the incident, described "5 disgusting individuals in police uniform" entering his business and interrogating him "as to whether I'm allowing unvaxxed people dine at my establishment and then proceed to check all guests and arrest this lovely lady just because she wouldn't show her medical records to them."

Queensland, reportedly Hervey Bay. Arrested for not revealing her vaccination status. Qld Cops were arseholes during Campbell Newman's VLAD days, and they have not changed, once a cop, always a cop. pic.twitter.com/EJVf9gR8dy

We Are All Djokovic, Now

Peng Shuai has all-but disappeared since her sexual assault claim against a senior Chinese...

A vaccine so good we have to punish The Worlds Best Tennis Player?

Novak Djokovic is sent back to notorious immigration detention hotel after having a WIN in...