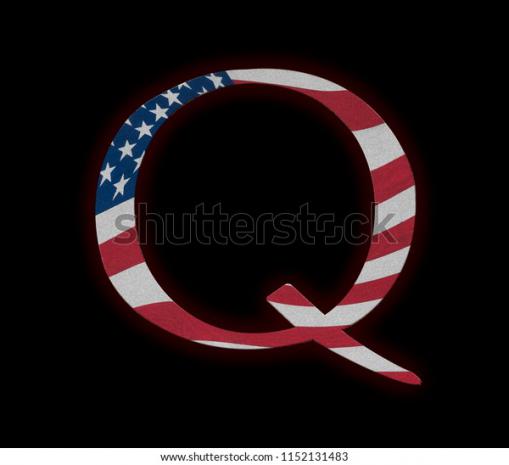 Why upset the Q gravy train that has so generously rewarded its proselytizers? But there may be more nefarious motivations at work than simple greed.

That occurred to me as I listened to a recent episode of the X22 Report. How official-sounding and impressive that title is with its James Bondian mystique, enhanced by an anonymous "reporter" who goes simply by the name "Dave".  Astonishingly, on December 22, 2021, Dave actually displayed a Q drop—though Q, having accomplished his psyop mission with the ousting of President Trump, had dropped out of sight long since. Yet Dave proceeded to dramatically highlight a couple of Q's terse phrases, reading them in all seriousness, while providing his own bizarre spin of then-President Trump's straightforward words.

Here's my assessment of Dave's technique: he facilitates pulling the wool over the listener's eyes and ears by speaking hurriedly, so everything he says has a sense of urgency about it. In fact, he seems to exhale conspiratorial secretiveness with every breath.

Take a look at his title: How Do You Defuse a Bomb, Dark  Clouds Are Forming, History is Being Made.  How's that for pretentious click-bait for those addicted to Q and reluctant to face reality on their own? It's not only the "X22 Report" title, but also his subtitle: "Political and Geopolitical Report # 2657," accompanied by a cinema-worthy set-your-nerves-on-edge opening soundtrack. Almost Hollywood worthy.

Choose One, But Only One: Defend The Billionaire's Bubble Or The US Dollar And Empire