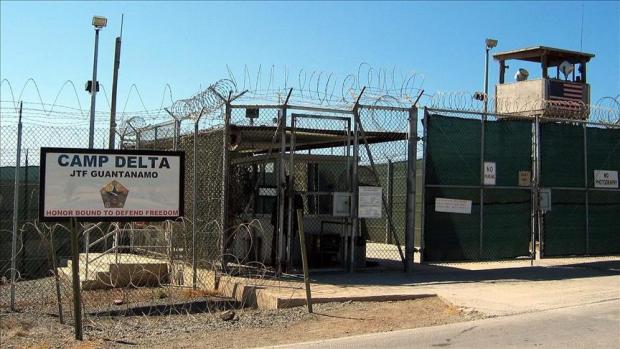 "U.S. TAKES HOODED, Shackled Detainees to Cuba," declared the Washington Post headline on January 11, 2002. The reporters who wrote it were on the ground at Guantánamo Bay and in Kandahar, Afghanistan. I was in Washington, at my desk in the Post newsroom, where I worked as a researcher. As I read the story, one ominous revelation stuck with me: "The 20 prisoners, whose identities have not been made public …"

I would spend the next two decades learning those prisoners' names and covering the story of America's not-so-secret terrorism detention complex. It started as a research challenge: to uncover the secrets of what some have called the "American Gulag." Later, as hundreds more nameless "enemy combatants" were brought to the remote U.S. naval base on the south coast of Cuba, I followed the story through the brief wax and long wane of the Guantánamo news cycle. I wanted to know who was detained and why — and when the "war on terror" would end.

I collected boxes of files and spreadsheets of data, building a trove of Guantánamo research as I moved to new jobs and new cities. Along the way, I encountered other reporters and researchers with similar habits and disparate methods, all seeking to understand what was going on down there.

Some 780 Muslim men have been held at Guantánamo since 2002. More than 500 were released during the Bush administration, about 200 under President Barack Obama, one by President Donald Trump, and one so far by President Joe Biden. Many have been repatriated, while others have been transferred to countries that negotiated with the U.S. to accept them. Nine died in custody. Thirty-nine remain at Guantánamo today. Of those, 18 have been approved for transfer to other countries, including five approved by the Biden administration on Tuesday.

Mass Trials in Cuba Deepen Its Harshest Crackdown in Decades