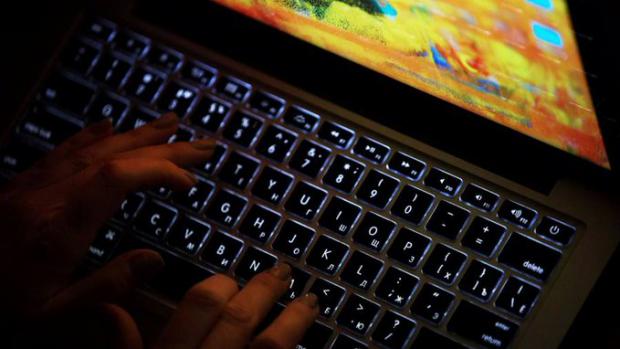 The article quotes Mikael Tofvesson, head of the Swedish Navy's new Psyops division, who says "foreign aggressors" are trying to "sow division by targeting areas of public concern such as crime, Covid vaccinations, the government's response to the pandemic, and immigration."

"The most important task in psychological defence is to inoculate the population against believing false information," states the article, which is written by Elisabeth Braw of the American Enterprise Institute, a neo-con think tank.

Such measures were deployed in the United Kingdom during the first lockdown, when scientists in the UK working as advisors for the government admitted using what they now admit to be "unethical" and "totalitarian" methods of instilling fear in the population in order to control behavior during the pandemic.

One scientist with the SPI-B admitted that, "In March [2020] the Government was very worried about compliance and they thought people wouldn't want to be locked down. There were discussions about fear being needed to encourage compliance, and decisions were made about how to ramp up the fear."

Of course, contrary to the claims in the article, the primary goal of psychological operations, whether directed against an enemy or a domestic population, is to instill fear and change behavior – telling the truth is hardly a priority.

The Future of Fake News is Here

Science: What it Is, What It Isn't

Doctor loses license, must have psych evaluation for COVID falsehoods, board says

The Narrative is Crumbling - 16 Reasons Why