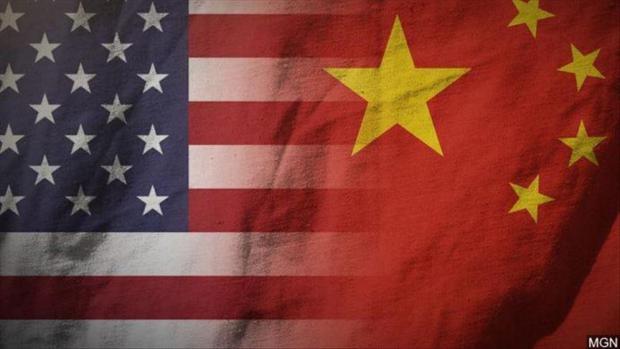 Social movements such as the promotion of critical race theory, the "defund the police" movement, and wokeism, as well as stealth tactics such as intellectual property theft and drug trafficking, are used in unrestricted hybrid warfare by the Chinese Communist Party (CCP) to weaken the United States, BlackOps Partners CEO Casey Fleming says.

Today, the United States is at war with China and with the CCP, Fleming said, explaining that "there's only one China and it's completely controlled by the CCP, so you can't extract one or the other."

However, that war is an unrestricted hybrid war, also called "the gray zone," which is "everything short of conventional war," and it focuses on weakening the CCP's opponents or targets as much as possible, Fleming said in a recent interview on Epoch TV's "Crossroads" program.

The CCP regime propagandizes to Chinese people that the United States is "the great evil in the world that must be overtaken, for China to have their overall destiny, which is to rule the world," Fleming said. "They say that we are the dark, we represent the devil."

Fleming likened the gray zone to the strategy being used by the CCP against Taiwan:

"Weaken your enemy … to the point of capitulation, so that they say, 'Okay, we don't want to go to war, we value our people. We don't want death and destruction; we'll just go ahead and join China.'

"[The gray zone is] worse than conventional warfare because it's killing an economy, it's killing our ability to fight."