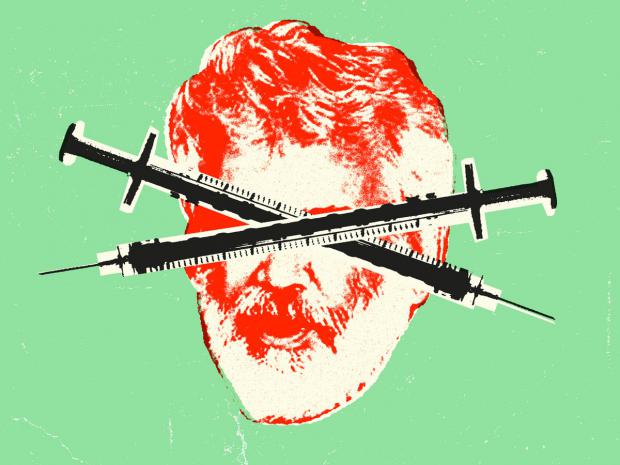 Dr. Robert Malone, the inventor of the mRNA technology used in the Pfizer and Moderna mRNA vaccines, believes more than 500,000 American lives could have been saved if Dr. Anthony Fauci and the government health establishment did not undermine effective COVID-19 early treatments such as ivermectin and hydroxychloroquine.

In a video interview with WND, he talks about a global "propaganda campaign" that includes the "hunting of physicians" to "try to delegitimize and damage the ability of physicians who are administering early, life-saving treatments."

On Sunday, Sen. Ron Johnson, R-Wis. – who has held Senate hearings on the subject – agreed that many lives were lost because of the leadership of the federal government's top coronavirus adviser, Dr. Anthony Fauci, including the "sabotage" of early treatments.

"I ask a simple question, did Dr. Fauci's response to COVID-19 work? 788,000 lives lost, many because he ignored and sabotaged early treatment using cheap, available, generic drugs in favor of a vaccine that is not as safe or effective as we all hoped it would be," Johnson said via Twitter.

Malone sees a standard "script" in which third parties with an apparent financial interest file a complaint with a licensing board against a doctor for administering a certain therapy or committing "thought crimes," such as raising concerns about vaccines.

Israel's Finance Minister calls for the ending of the Green Pass