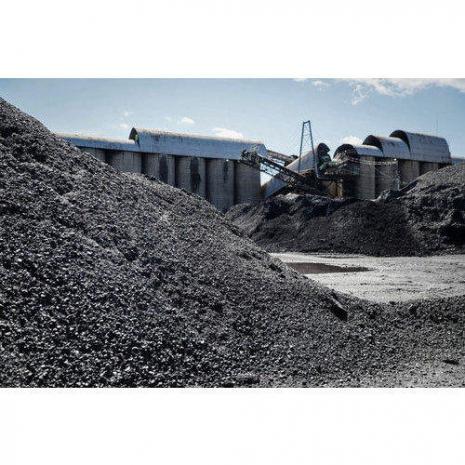 Annual U.S. coal-fired electricity generation is set to rise this year for the first time since 2014

While the U.S. Administration is pushing its green energy agenda and wants to decarbonize the power grid by 2035, coal is making a comeback this year as high natural gas prices incentivize more coal use in electricity generation.

This could be coal's last hurrah, as the fossil fuel is still set for a continuous decline over the medium and long term, analysts say, amid the global push toward clean energy and the ESG trend that restricts investment and access to finance in the coal industry.

Still, U.S. coal miners, who have already benefited from rising demand from utilities this year, are in for at least another year of strong sales and cash flows as the much higher natural gas prices this year compared to 2020 are making more power generators switch to coal.

Rising demand for coal and muted supply response have depleted U.S. coal stocks to their lowest levels since the early 1970s. As utilities scrambled to secure supply ahead of the winter, coal prices in the United States were estimated to have hit last month the highest level since 2009.

No SWIFT, No Gas: Russia Responds To Western Threats As US Tries To Orchestrate Workaround