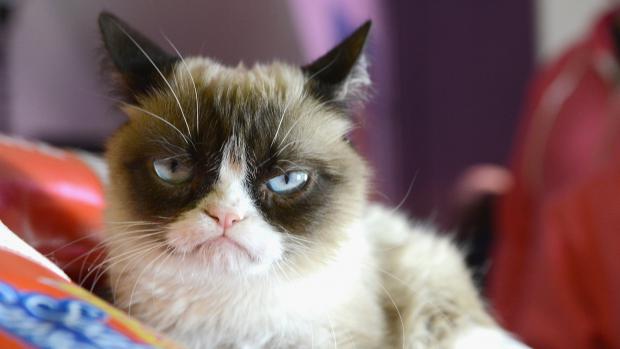 The article complains that news outlets like the Western Journal and the Epoch Times have weaponized cute kitties to bait traffic, which then filters through to their website and the dreaded "misinformation," which at this point means anything that the mainstream media doesn't like.

The Epoch Times has apparently featured cute animals in 12,062 social media posts across 103 Facebook pages, posts which include links to their political content.

Respondents found the NY Times article hilarious, with one commenting, "They seem to think it's some sinister conspiracy when in reality it's just people with broad interests who like nice things."

"We are almost at the end of the game," remarked Dave Rubin.