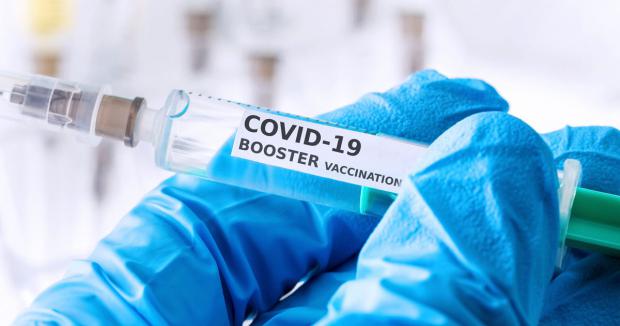 He shared this idea during a recent interview with the ABC program "This Week."

"We would hope – and this is something we are looking at very carefully – that the third [mRNA vaccine] shot … not only will boost you way up, but increases the durability so that you will not necessarily need it every six months or a year," he said.

"We're hoping it pushes out more. If it doesn't and the data show we do need it more often, then we'll do it."

Fauci expressed the same sentiment toward booster shots when he spoke to Business Insider.

"Make it really simple: If you had a primary vaccination, get a booster. Right now, don't make it complicated," he said.

The National Institute of Allergy and Infectious Diseases (NIAID) director expressed hope that booster shots for all adult Americans will help keep people away from hospitalizations and deaths caused by COVID-19. "The effect of [injecting boosters] is very, very favorable to preventing people from getting infected," he said.

"We have got to get almost everybody who's gotten the primary vaccination regimen … to get them all boosted. Even though for the most part, the vaccines absent the boost protect quite well – particularly among younger people – against hospitalization."

Israel's Finance Minister calls for the ending of the Green Pass

Outrage as Nike fires fully-vaccinated marketing manager from its Oregon HQ for refusing...