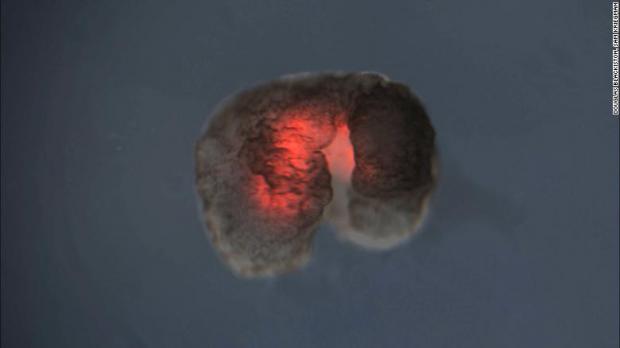 In a potential breakthrough for regenerative medicine, scientists have created the first-ever living robots that can reproduce.

The millimetre-sized living machines, called Xenobots 3.0, are neither traditional robots nor a species of animal, but living, programmable organisms.

Made from frog cells, the computer-designed organisms, created by a US team, gather single cells inside a Pac-Man-shaped 'mouth' and release 'babies' that look and move like their parents.

Xenobots are the work of biologists and computer scientists at Tufts University and the University of Vermont (UVM), who have detailed their creation in a new study.

Xenobots 3.0 follow the original Xenobots, reported in 2020 as the first living robots, and Xenobots 2.0, which can self-propel using hair-like 'legs' called cilia and have the ability to keep memories.