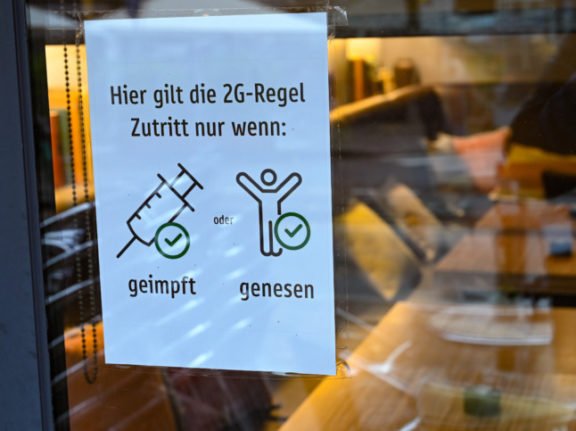 The Covid "Vaccine" Makes You More Susceptible to Falling Ill with Covid and All Other Viruses and Diseases, because the "Vaccine" Destroys the Innate Immune System.

In Germany the states with the highest vaccination rate have the most excess deaths.

Dr. Ute Bergner, a physicist who is a member of the Thuringian state parliament in Germany, commissioned statisticians to investigate the relationship between vaccination and excess mortality in the 16 German federal states.

The statisticians found that the states with the lowest percentage of the population vaccinated had the lowest excess mortality. In contrast the state with the highest vaccination rate (66%) had the highest rate of excess deaths.

"The correlation coefficient is +0.31. In the eyes of the two data scientists this is 'astonishingly high.' Especially since the believers in the vaccine are claiming the opposite but provide no proof for their notion of 'protection'. One should at the least expect a different relationship: the more vaccinations, the lower the mortality. After all, the intention was to protect people."

"The excess mortality increases with the increase in the vaccination rate. This requires urgent clarification," demanded the two statisticians. Furthermore, in view of "the pending political measures aimed at containing the virus this figure is worrying and requires explanation if further political measures are to be taken with the aim of increasing the vaccination rate."